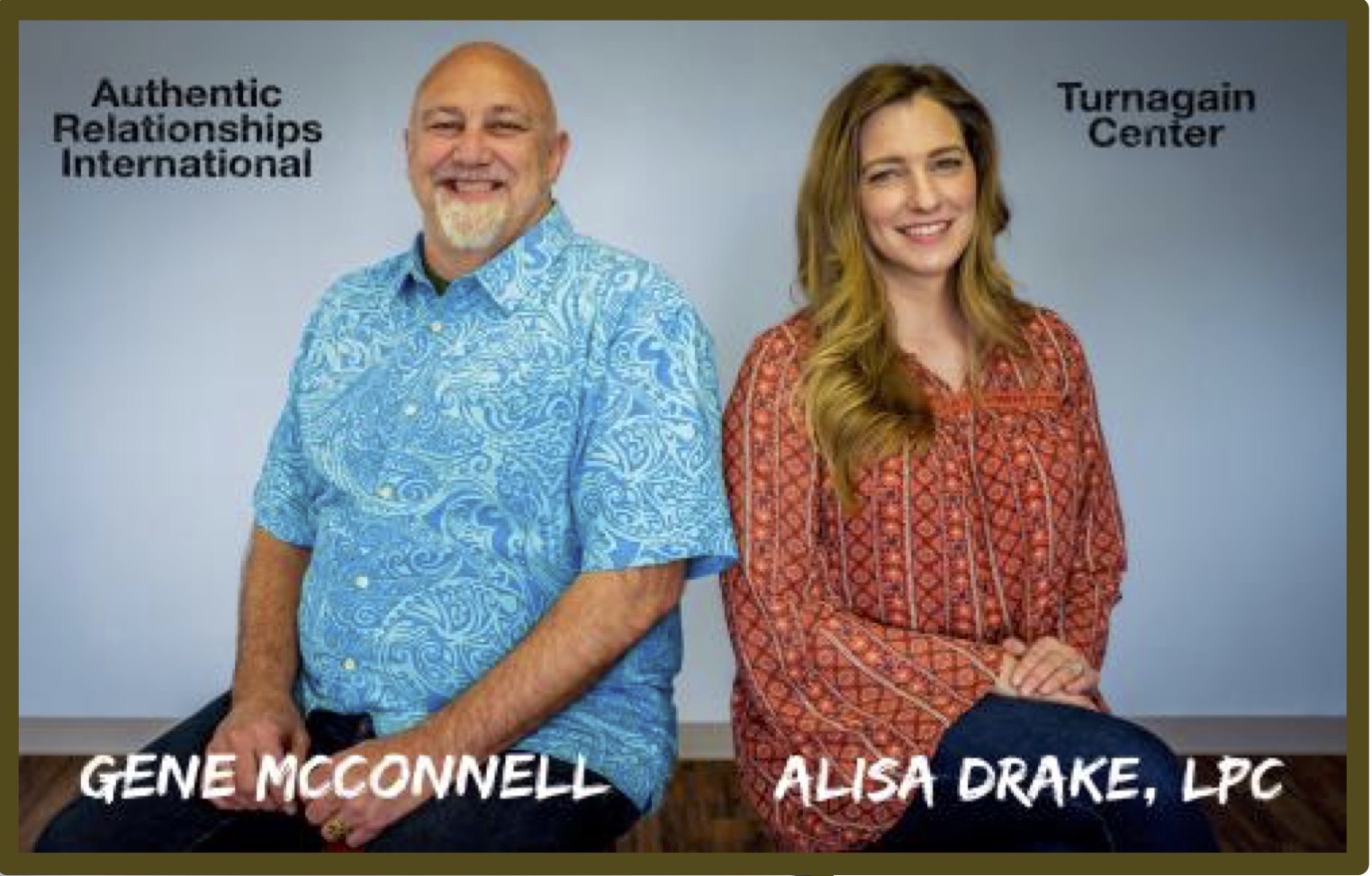 I was six years old. We had just celebrated my birthday, and I was so excited because I had actually gotten the exact gift I had hoped for! A real cowboy outfit, complete with chaps, a vest, a cowboy hat, and of course, the dual pistols that would make any cowboy feel complete. I felt such tremendous pride when I wore this, I truly felt like I was on top of the world. 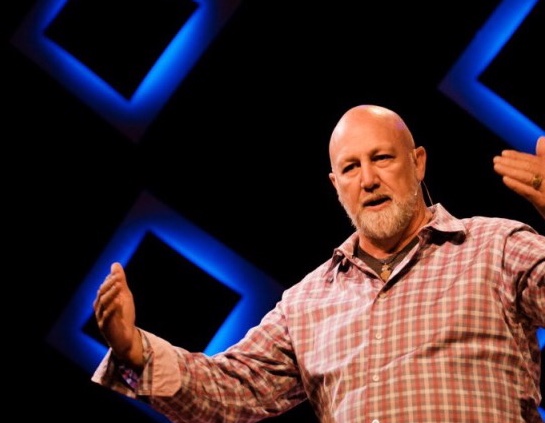 But that feeling was short-lived when suddenly the world I was on top of came crashing down around me. I’ll never forget the pain and confusion of the moment I was first molested. I had trusted her. She was my babysitter. Why was she doing this to me? Why did it feel both good and bad at the same time? Why did my body respond when I knew it was wrong? I must be evil. It must be my fault. I should have known better. There is something seriously wrong with me.

Shame entered my life that day—and again and again on all the days after—as the harm continued. Shame told me I was unworthy. I was dirty. I was disgusting. I was not worth loving or protecting. I believed these messages deep, deep into the core of who I was. I was not redeemable, I was disposable. Nothing or no one could convince me otherwise.

Shame entered my life that day—and again and again on all the days after.

And I vowed that no one would ever see how despicable I truly was, because if they did, then they would be so horrified that they would expose me, humiliate me, and then abandon me.

These beliefs that I clung to were the lies of shame.

Shame is a poisonous cancer that seeks to erode the truth that we have value, that hope is real, and that change is possible.

Shame is something everyone experiences. It does not discriminate against age, race, social status, religious affiliation, or gender. Shame is often referred to as a “feeling” but it truly is so much more than that. Shame’s true source is “a painful belief in one’s basic defectiveness as a human being.”

Feelings are often fleeting and can change in an instant. But unlike feelings, beliefs are not fleeting. They are much more concrete and require a considerable amount of work to reverse, undo, and change.

When someone is struggling with an addiction or destructive lifestyle, whether it be sex, the sex industry, drugs, alcohol, food, pornography, gambling, and more, you can count on shame being at the core—the very root—of that struggle. Addictions and other harmful behaviors are the fruits of a deeply rooted, shame-based belief.

Addictions and other harmful behaviors are the fruits of a deeply rooted, shame-based belief.

My own shame roots and the harm done to me set me on a very destructive and secretive path of consuming women through strip clubs, pornography, and prostitution. Deep down, I desperately longed to be truly known and loved for who I was, but I believed so deeply that who I truly was, was unlovable.

So, I hid that part of me from everyone in my world—my church, my wife, my kids, and my friends, none of them saw my struggle. I had convinced myself that my longing to be truly known and loved could be met through the images on the pages of a magazine or by a woman on a stage who was, truthfully, probably just as hollow, empty, and ashamed as I was.

Society has taught us to look at the fruit (addictions/compulsive behaviors) as the problem. We readily consume self-help books, go to counseling or treatment centers, turn to the church or religious institutions for help and guidance, or join one of the many Anonymous groups in an effort to eliminate the behavior.

All too often, these well-meaning resources focus solely on eradicating the behavior—the fruit. But much like a tree that’s been pruned—having the branches/fruit cut off—the fruit temporarily goes away then often comes back later with a vengeance, stronger and more resilient than ever.

We could easily spend our whole life doing behavior management, but until we attack the root of shame, we will not truly free ourselves of the behavior that is causing us and others so much harm. Part of the harm we see in well-meaning recovery resources is the actual reinforcement of shame, rather than the eradication of it.

until we attack the root of shame, we will not truly free ourselves

Shame keeps both the consumer of the sex industry and those working in it from entering real relationship. They still operate out of the same belief that was instilled in them as young children: “I am dirty, broken, and unlovable. I don’t trust anyone to know that side of me. It is relational suicide if I reveal it. Everyone would walk away from me.” Fear and shame of possible exposure keeps these stories buried and hidden far from view. But you cannot heal what you hide. 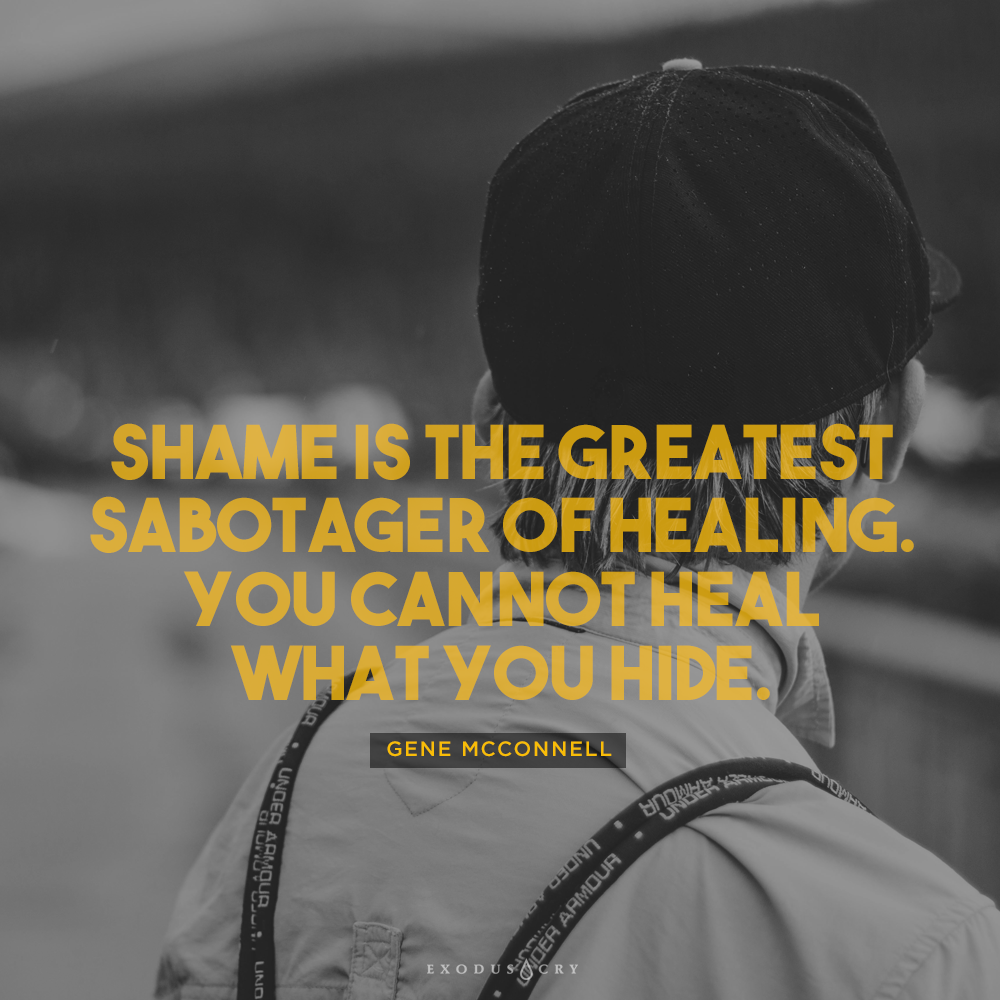 Shame allows our struggle to become our identity. You hear this lie reinforced in popular support groups that coach individuals to rehearse the mantra of “I am’s.” I AM an alcoholic. I AM a sex addict. I AM a drug addict. We are taught the lie that we ARE our struggle and that our struggles define us.

This concept of living out our shame is aptly summarized by a well-known Proverb found in the Bible that says, “As a man thinks in his heart, so is he (Prov. 23:7).” Basically, what we believe in our hearts, we become. When we are conditioned to believe that we are unworthy or unlovable, bad or evil, dirty or soiled, we will often live out our lives in ways that reinforce that belief. We can call this a self-fulfilling prophecy or we can call it the impact of shame.

Shame allows our struggle to become our identity.

The truth is we are so much more than our struggles. We are human beings, created by God for a purpose, who, because of shame, happen to struggle with addictions and/or harmful behaviors.

The ability for people to access change and recovery to do life differently requires them to live authentically and openly. It requires them to have other people come alongside of them and support them in their desire for change, and to receive words of encouragement and acceptance that they are more than their struggle.

Once my destructive lifestyle was exposed, I experienced a long season of humiliation, rejection, and isolation. I was publicly shamed and those who I considered to be my closest confidants and friends literally walked away from me. My church rejected me. My marriage failed. And my shame beliefs compounded like you can’t imagine. I was officially unredeemable.

It wasn’t until I reached the point of contemplating suicide that I took one final risk to share my entire struggle with a dear and trusted friend and mentor. I just KNEW he was going to be angry and reject me, but I took the risk anyway. What he did in response to my story changed my life. He got up and walked towards me and as I prepared myself to be physically thrown out of his office, he leaned in and literally put his arms around me in the tightest, most powerful embrace, and he wept for me. Someone had finally accepted me for who I was, a broken, but redeemable man.

He did the exact opposite of everything I had experienced in my life. He set aside all judgment and instead chose love and acceptance of me. His embrace spoke truth over my lies. His empathy allowed me to separate my being, who I was, from my doing, what I had done and what had been done to me. His actions that day changed the course of my life and I was finally able to begin my healing and recovery journey.

His empathy allowed me to separate my being, who I was, from my doing, what I had done and what had been done to me.

Loving someone well doesn’t mean excusing the behavior or pardoning the sin, but let’s allow the properly appointed officials to carry out the pursuit of justice while we carry out the compassion. In the words of noted author and researcher, Dr. Brenè Brown, “Shame cannot survive empathy.”

What would it look like if others who struggle with this lifestyle could get even a small taste of the redemption, hope, and acceptance that I experienced that day? What if we could be the one friend that sees past the cloud of destruction and pinpoint the humanity of the individual who is struggling? I believe that if we could open our hearts in empathy—even to those perpetrating the horrific injustice of the commercial sex industry—many might find healing and wholeness, just as I have. 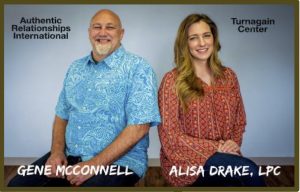